LG Nexus 4 White leaked: The Nexus 4 has really gained success, Even in India, where it isn’t released making it the best product of the Nexus family. But the colour wasn’t liked by everyone, specially who loves white. As it was, LG now comes up with a White Nexus 4

LG Optimus 4X HD Over a decade LG is struggling hard to put some impression over the US market but fails every time. This led LG phone fail in US and other European countries. But LG’s latest release, Optimus 4X HD did make an impression this time. We just had an opportunity to review this great handset and analyze it thoroughly. … 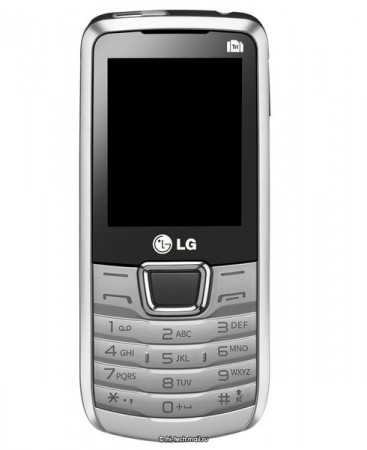 As Nokia launched its dual-sim phone, LG is now thinking to feature a triple-sim phone. LG A290 is going to be the 1st phone to feature triple-sim. Android 2.4 Ice cream Sandwich is supposedly the new Android version that will be unvieled officially in 4th quarter this year. There isn’t much known about this major update but according to NTT, Japanese carrier, LG Optimus Bright will be the first phone to carry deliciousness of Ice Cram Sandwich on board. According to Wccftech, the phone is set to be released …